Climate variability and change, persistent instability in conflict-ridden countries and economic disruptions have greatly affected the state of food security globally. As a result, world hunger continues to rise over the years. The absolute number of undernourished people has increased to nearly 821 million in 2017, from 804 million in the previous year.

These dire circumstances do not only apply to developing regions. Some of the most developed countries in the world are not immune to the challenges that comes with ensuring food security in this day and age 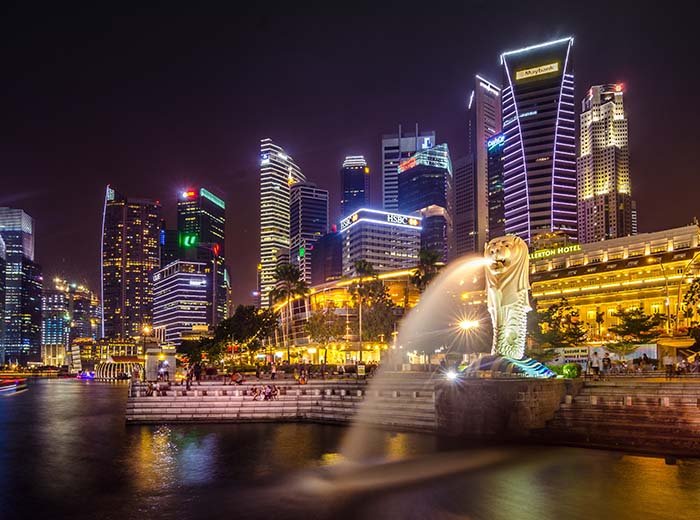 Singapore, for instance, had topped the Global Food Security Index in 2018, but the report also noted that the country’s dependency on imports meant it is susceptible to disruptions to its existing food supply brought about by climate change, natural resource risks, as well as unpredictable geo-politics and international relations.

According to the Agri-Food and Veterinary Authority of Singapore (AVA), about 90 per cent of Singapore’s food originates from external markets and is therefore more vulnerable to the supply shocks that may occur in source countries.

Earlier this year, Malaysia banned fish and shrimp exports during the monsoon festive seasons. This came as a timely reminder of the importance of food security and Singapore’s vulnerability towards external forces, even as its efforts in this area intensify.

Food consumption is also expected to grow with the expanding middle class. By 2020, more than half of the Asian population will reside in urban centres, and as the region becomes wealthier, the population will also be consuming more food.

Taking all these into consideration, there is a growing need for countries such as Singapore to tackle the heightened challenges of urban food security, by balancing both future food demand and supply in ways that would protect the most vulnerable, while also being sustainable. 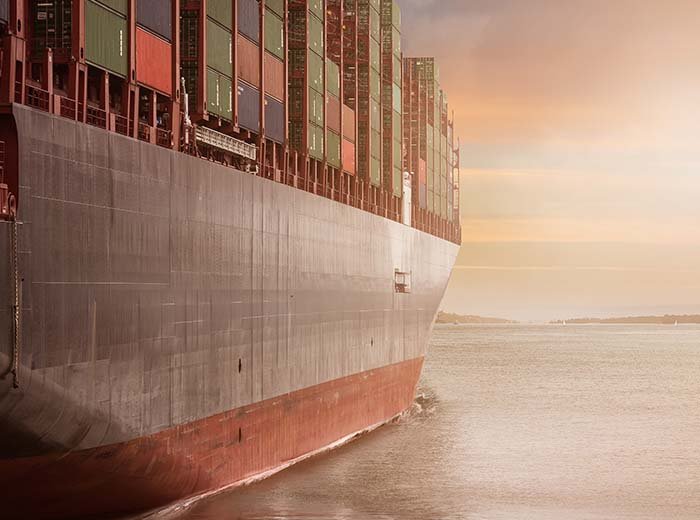 Recognising Singapore’s reliance on food imports, the government has been exploring new sources of food in order to bolster supply. Notably, source diversification is a core strategy under Singapore’s Food Security Roadmap as it builds flexibility into the nation’s food systems and allows local agencies to tap on alternative sources quickly when a key supplier is affected.

Till date, the country continues to proactively explore new sources through trade missions and the AVA has been able to successfully diversify import sources from 140 countries in 2004 to 180 in 2017.

In addition to exploring new sources by building networks with potential suppliers, developing capabilities of cold chain systems is a key part of promoting diversification. Cold chain technologies enable us to keep food fresh, ensuring the highest quality of food safety and reducing food losses. Blockchain has increasingly gained traction in the food supply chain to improve traceability in the process, and it is exciting to see what is to come when it comes to strengthening our new and existing food supplies.

However, self-sufficiency has received a growing focus as part of Singapore’s food security strategy. While it is extremely challenging for a country of Singapore’s size to become completely self-sufficient, the latest advancements in technology present an opportunity for the nation to optimise the use of scare resources such as labour, land, and water.

With a growing population estimated to reach 6.9 million by 2030 and an area three-fifths the size of New York City, it is evident that Singapore is quickly running out of space. At the same time, traditional farming methods continue to face challenges posed by climate fluctuations.

Thus, there is a need for Singapore to look towards alternative techniques to ensure sustainable food production. This is particularly pertinent as the government has recently set the “30 by 30” goal, with the aim to cultivate close to one-third of the food the country needs locally by 2030.

On that front, AVA has taken steps to steer the future of farming and nurture the next generation of farmers. The agency provides assistance to local farmers through the S$63 million Agriculture Productivity Fund (APF) to boost production capabilities and provide advice on technology adoption.

With a vision to elevate Singapore to become the leading urban agriculture and aquaculture technology hub, the government has also been pushing for the expansion of indoor vertical farms that are able to produce a range of commodities.

With the added support from the public sector, vertical farming has gained popularity over the years, particularly as it is able to operate on minimal resources while producing a higher amount of output. From just one in 2012, the number of licensed vertical farms grew to seven in 2017, further boosting Singapore’s domestic food supply. 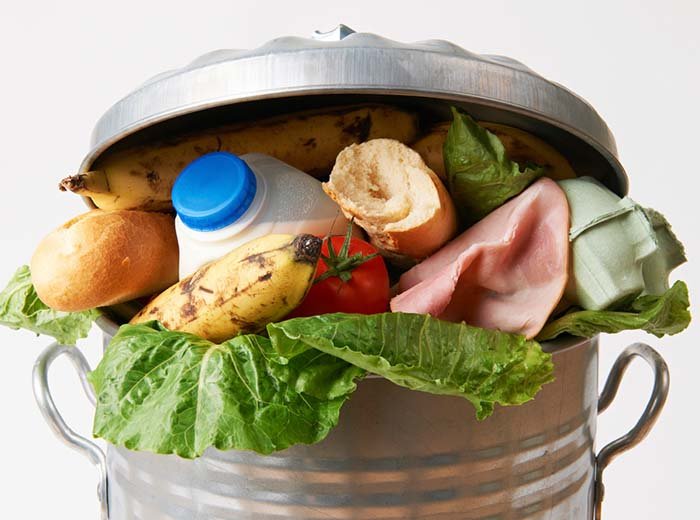 It is not enough to only consider meeting the demand for food, but also minimising the food we waste. Globally, the Food and Agriculture Organization of the United Nations (FAO) estimates that a third of all food produced is lost or wasted every year.

In Singapore, food wastage has been consistently increasing and is expected to surge as its population grows in the coming years. According to the National Environment Agency (NEA), Singapore generated more than 800 million kilogrammes of food waste in 2017, a significant jump from the 791 million kilogrammes recorded in 2016.

Despite initiatives introduced by the government, curbing food wastage ultimately boils down to individual consumer behaviour. As a result of the purchase of excessive portions, not keeping up with expiry dates of foods and quality standards that put an undue amount of emphasis on the aesthetic appearance of food, wastage continues to grow exponentially. To tackle this, there is a need for greater investments in public education to change consumer behaviour.

All in all, as a small country that is import-dependent, it is crucial not to take for granted the food we have on our table. We need to ensure our food security is all-encompassing and takes into consideration the country’s vulnerabilities at different levels. There is also a need to involve all parties across the food value chain to ensure that strong efforts are directed towards ensuring a food secure future.

FIA issues regular e-bulletins with analysis on relevant food and beverage industry issues across the region. To subscribe to this service, please scroll to the footer and join our email list.